Future of the New

It's been awhile since I've been on this thing. I guess I really don't have much to say or do on it. I know I said I would be posting techniques with photos... Let's just say I'm not doing to well on that. Anyway, I just recently (and recently I mean like five minutes ago) bought myself a wireless shutter button for my camera. Do you know how hard it is to find one that will actually work with my Nikon D3100? They have ones that like work for every one except the one that I happen to own. And Nikons site only has a wired one, which I do not want! I also bought the Avengers album, the one with various artists. I could have gotten the MP3 format, but they didn't have a few songs...

I start college this fall! I will be attending New Hampshire Institute of Art, located downtown Manchester, NH. Not a big fan of downtown, but I like the school. Not love (yet), like. I was originally going to go to Chester, but nooooo they decided to got into bankruptcy. And they were going to go to New England College, a college that doesn't even really study in the art field. See NHIA is close to home, cheaper, and is a school for art.

Speaking of NHIA, today I went back there to take an accuplacer test. I did okay... I thought I did better than the computer graded me on my essay. I got a 4 out of who knows what number... then the math was mostly average. And they served Panera Bread for breakfast, dear lord, I haven't had it in awhile. My sister used to work there and she would bring home a giant bag worth of delicious goodness, but then she quit and went to go work at a bank with no delicious goodness. And for lunch, they had it from their cafeteria (I think), and dear god was that delicious. Then ice cream, which we had to walk downtown in order to get, I was sweating... Not fun. Not fun at all.

As soon as I got home, I immediately took a nice cold shower. And my dad bought two new ACs. One for the upstairs, and the other for the main floor. I'm in the basement, so all I get is my fan. Which is fine, when the days want to be nice to me. Since I haven't uploaded any photos in awhile, I think I'll do it now. Enjoy! 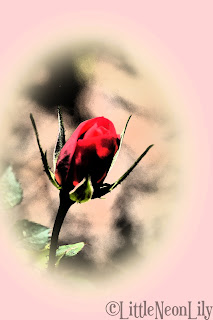 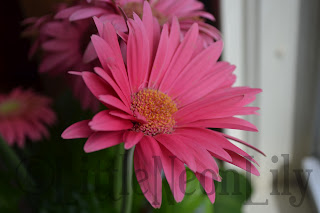 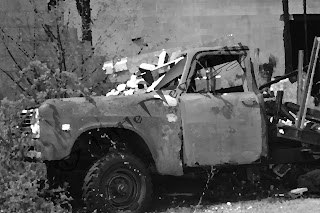